Something to bear in mind....

There are 100 million homeless in the world. 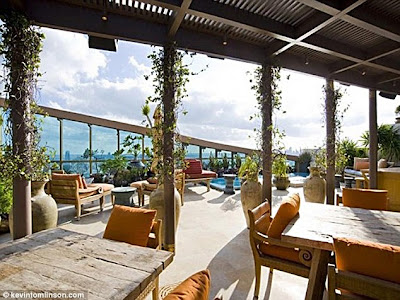 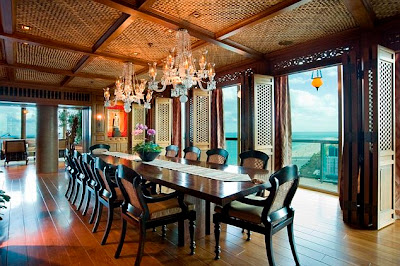 A couple of  things to remember....

1. There are 100 million homeless in the world.
2. As many as half of these are children.

Not to be outdone. This week Russian billionaire Dmitry Rybolovlev bought his 22 year old daughter Ekaterina an 88 million dollar apartment in New York. Just pennies shy of the house he bought for himself in 2008 for 95 million dollars cash...oh, and the 300 million dollar yacht. The sellers of the new property are former Citigroup CEO Sandy Weill and his wife Joan, who bought the apartment themselves for a then record $42.4million. Mr. Weill said when it went on the market that the proceeds would be donated to charity. Dear Mr. Weill, I hope it is not too presumptuous on my part to ask you to donate the remaining 18 thousand and some change that Prishan Foundation needs to finish this home for the orphans in Rayagada. To our readers, if anybody knows Mr. Weill could you pass on that message. Love you. Mean it. 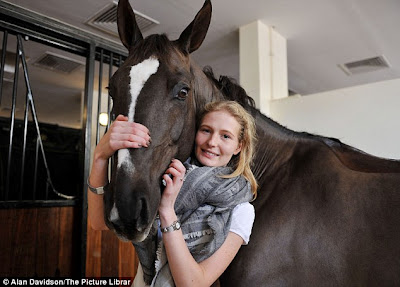 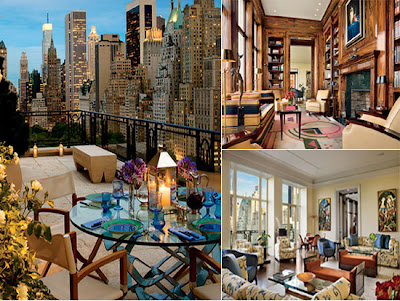 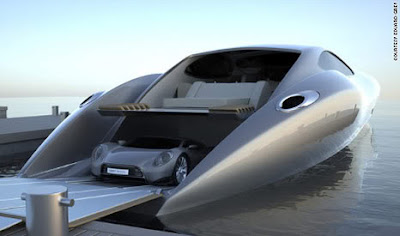 Several facts to place in that important file in your brain:

1. There are 100 million homeless in the world.
2. As many as half of these are children.


3. And half of these are orphans.

Oh and then there is another billionaire heiress Petra Ecclestone, who earlier this year bought the Spelling mansion, which was listed at a selling price of $150million - America's most expensive home.The 22-year-old is said to have bought it for a mere $85million. Petra is the daughter of British Formula One exec Bernie Ecclestone, whose worth is estimated at $4 billion. 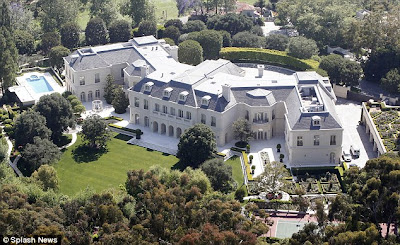 Four desperately important things to keep ever close to your heart.


2. As many as half of these are children.


3. And half of these are orphans.
4. An estimated 18 million orphan girls are homeless.

Two 22 year olds, both have won life's lottery, both born into unimaginable riches and 18 million homeless orphan girls susceptible to every sort of abuse. 110 million dollars for two properties that house just 2 girls while 18 million other girls are on the streets! Stop the freaking planet!!! I want off!!!!!

This is not a rich vs. poor rant. Come to think of it, hellz yes it is!!!!!!! I do not believe the government should tell billionaires what to do with their money. They own the governments anyway. Who do you think will be on that yacht when the bombs drop? The point is this: to all the billionaires and millionaires and thousandaires and hundredaires out there....what would you want someone to do for you if you were homeless and hungry, cold and alone? Better question, what would you want for your own daughters????

And if Mr. Weill's check to us doesn't come through....could you out there, the ones who care enough to read this, please help us keep these girls off the streets, out of the grips of the evil that would destroy them. Thank you! XOXOXO